The ATSiP annual conference is held at a different institution each year, hosted by the member(s) from that institution. It is a chance for the technicians across the Psychology departments to meet up, discuss best practice, share ideas and feedback.

The first conference was held in Swansea in the spring of 1985. Although the association has remained fairly small it has been kept alive with help of members like Mike Cruse – Sheffield Chairman 1986-1989, John Griffiths Editor 1985 – 1989 & Chairman 1989 – 1995, Raya Jayasuriya, Treasurer 1976 – 1993, Pat Holohan former Treasurer and Chairman, Pete Beaman former Treasurer and President, Chris Martin former Editor and many more who have regularly attended and contributed to the conferences. Over the years the Association as certainly tackled a wide range of subjects. The first conference had on its programme “The Micro Revolution” & “Plastic Cards as a Control Medium” and other programmes have contained items such as “Disappearing Fish”, “Networking”, “Topographic Mapping”, “Inter-active Video” “Stress Management”, “Ambulatory Multi-channel Recording”, “Computer Viruses”, “Portable Heart Rate Recorders”, “Artificial Intelligence”, “Multi platform Desktop Computing” and “Satellite Guidance Systems for the Blind”. There have been many changes to the technical demands of Psychology since 1985 but the aims of the association have remained the same.

The next conference will be held in June 2020, at Heriot Watt University. 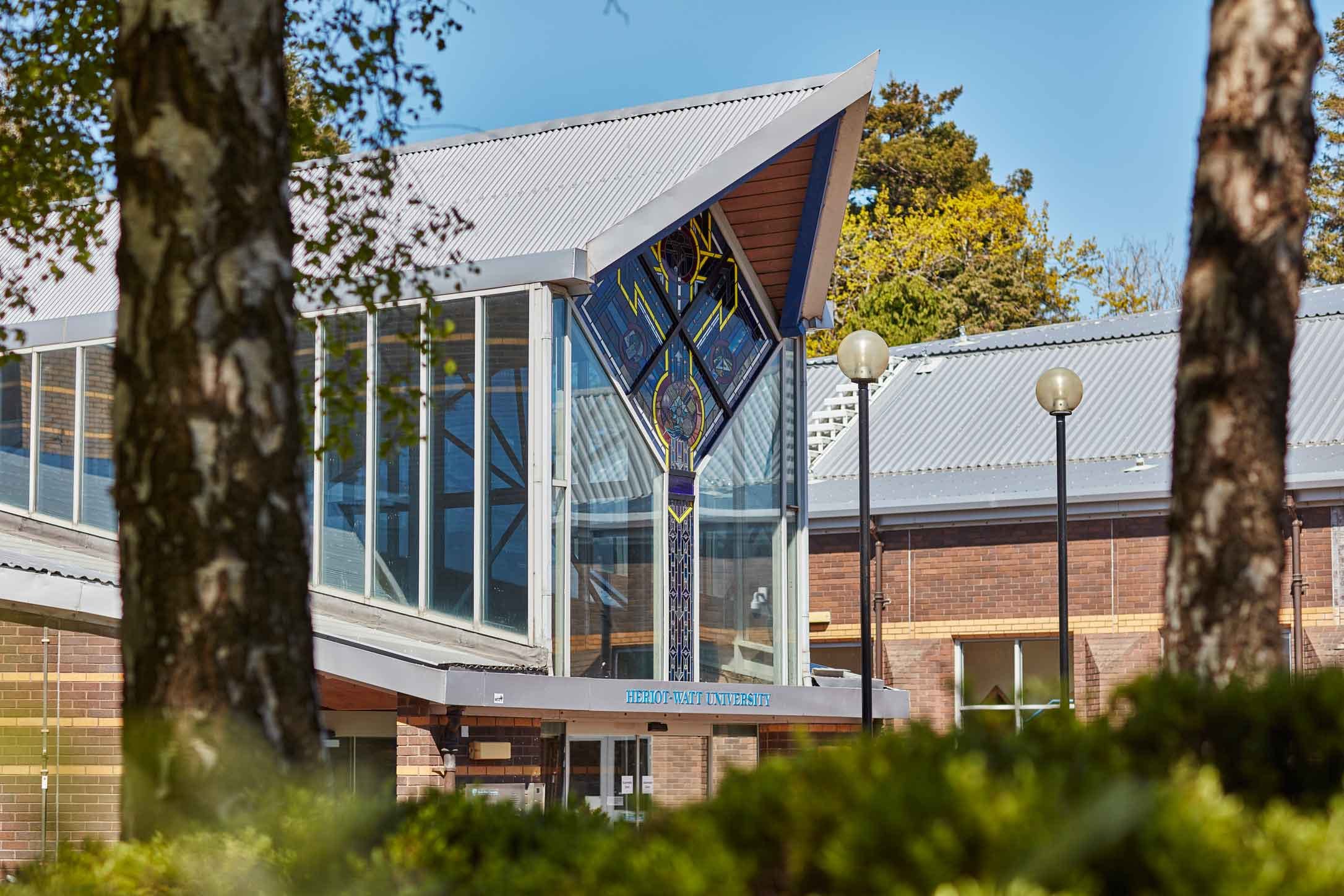 We've had conferences in